What is the state of our oceans’ coral reefs, and why are they dying out?

Why are coral reefs important?

Coral reefs are some of the most diverse ecosystems on the planet. They are often called the “rainforests of the sea” because of the variety of species that use them as a habitat. They support more than 4,000 species of fish, 800 hard corals and so many other underwater plants and animals. About 25% of the ocean’s fish depend on coral reefs and use them as a place to find food, shelter, reproduce, and raise their young. They not only support the plants and animals that live there, but they also provide millions of jobs through fisheries, tourism, and recreation.

Economies receive billions of dollars each year from diving tours, businesses, hotels, and fishing trips near coral reefs. Tourism surrounding them can transform the region’s entire economy. Coral reef animals and plants are now being used in the development of new drugs and medications to treat arthritis, bacterial infections, viruses, and even cancer. They protect shorelines from waves, storms, and floods which help prevent erosion, property damages, and even loss of life.

Barriers reefs help stabilize mangroves which can easily be uprooted by large waves by absorbing the energy of the waves. About 1 billion people live within 100 kilometers of a reef and use its natural resources. Most of these people are from developing countries where reef animals such as fish, crustaceans, and muscles are an important source of protein. Coral reefs are some of the most valuable ecosystems in the world. Not only do they provide protection and habitat to thousands of underwater species, but they also support the coastal communities who live near them.

What happens if we lose coral reefs entirely?

The extinction of coral reefs on earth will cause a chain reaction of devastation for aquatic life and humans. Numerous aquatic animals will become extinct if their main primary supply of food is lost. Animals, such as pygmy seahorses, will be in danger from predators and there will be few places to hide from them. When the coral dies, the reefs die and erode, eliminating essential breeding and feeding grounds for aquatic life. Animals who depend on coral for safety and shelter, such as snapper, oyster, grouper, and clams, will suffer as well. And, since this aquatic life is an important part of many people’s diets, the loss of coral habitats will escalate the issue of feeding these populations.

Because coral is being utilized in many treatments, the wellness of people across the globe, not just those in coastal areas will suffer. The marine fishing sector, which recruits 38 million people globally, will be disrupted. Tourism revenues will be reduced for Caribbean islands that rely on them. Marine tourism will become unattractive or entirely absent as a result of the extinction of corals.

Coral reefs guard from floods and deterioration of coastlines. After they disappear, coastlines will rapidly erode, as well as certain small islands will also disappear. It’s about more than just coral reefs, it has the potential to cause major disruptions in the global food chain. We must take responsibility not only for having a sustainable world for humankind, but also for the aquatic life that lives in our home.

How can you help coral reefs?

Here are a few simple things you can do to help preserve our precious coral reefs: 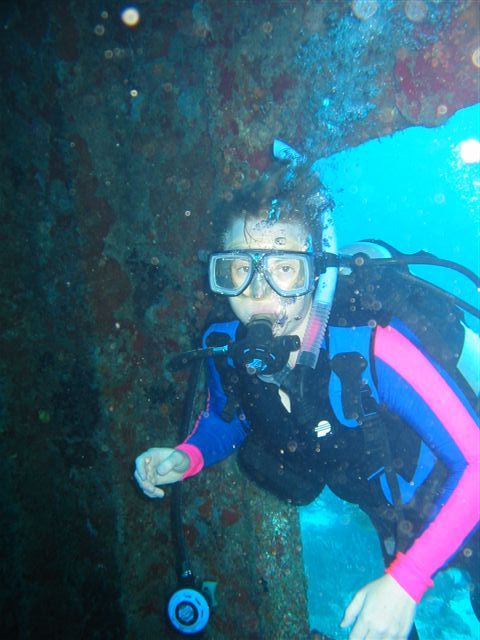 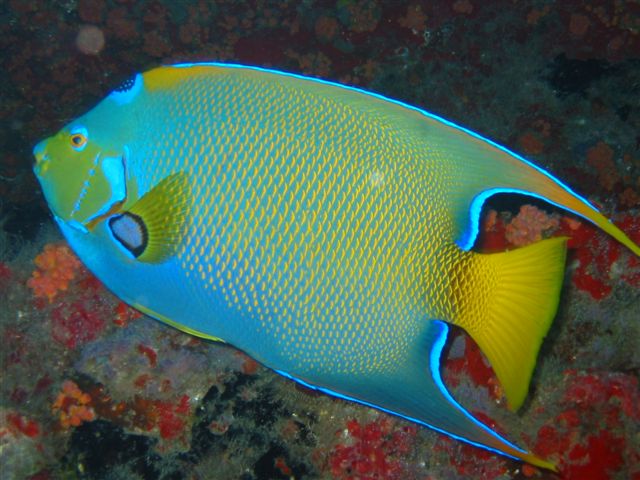 These 2 photos were taken on a dive trip to Aruba in which Mrs. Niland participated.  However, it was one of the divers from the dive company that took the photos.  She explained to us that divers learn to be very aware of their surroundings and swim carefully so that they preserve the reefs by not accidentally breaking anything off.  She took the following photos on a different trip to the Florida Keys. 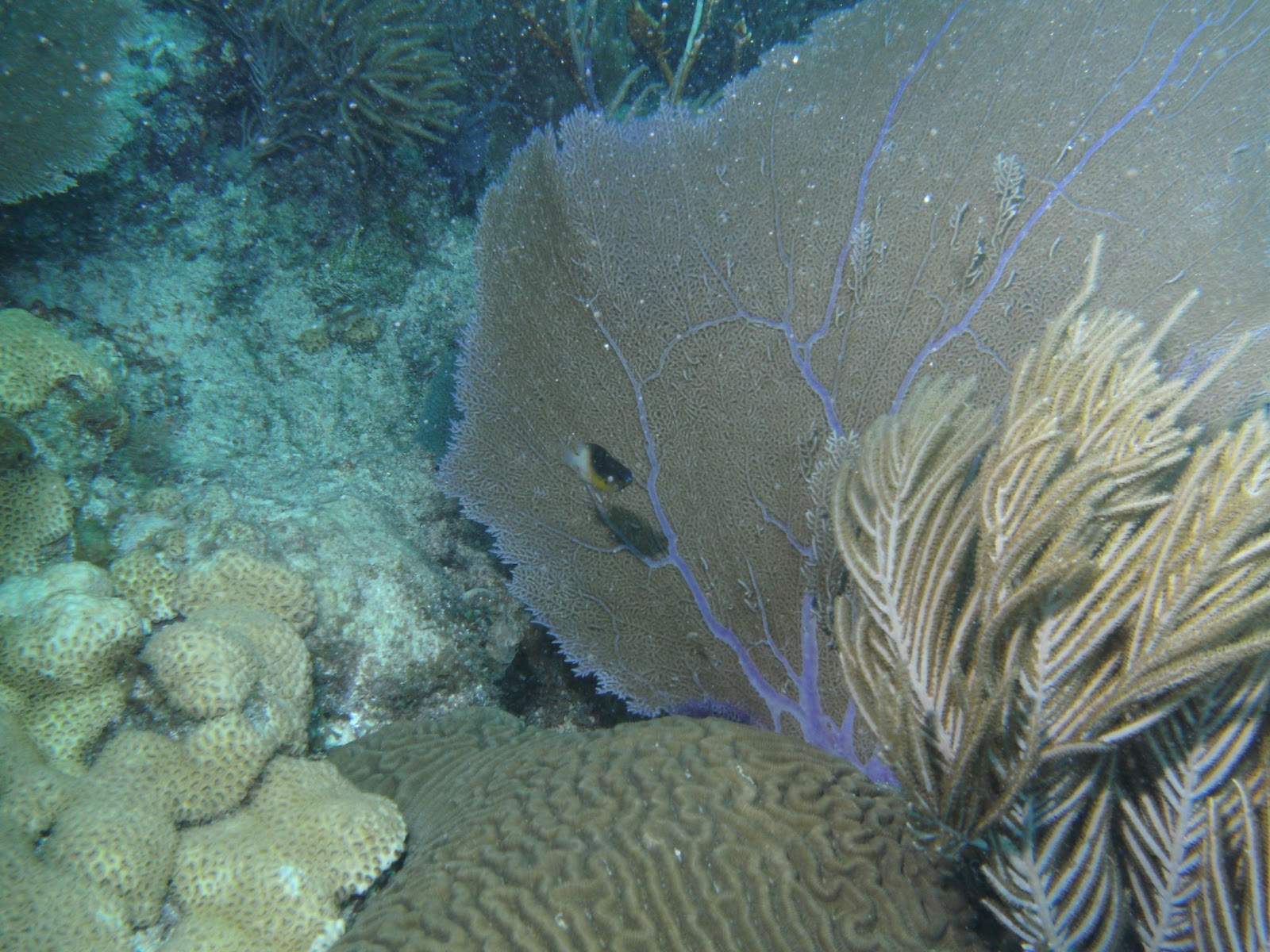 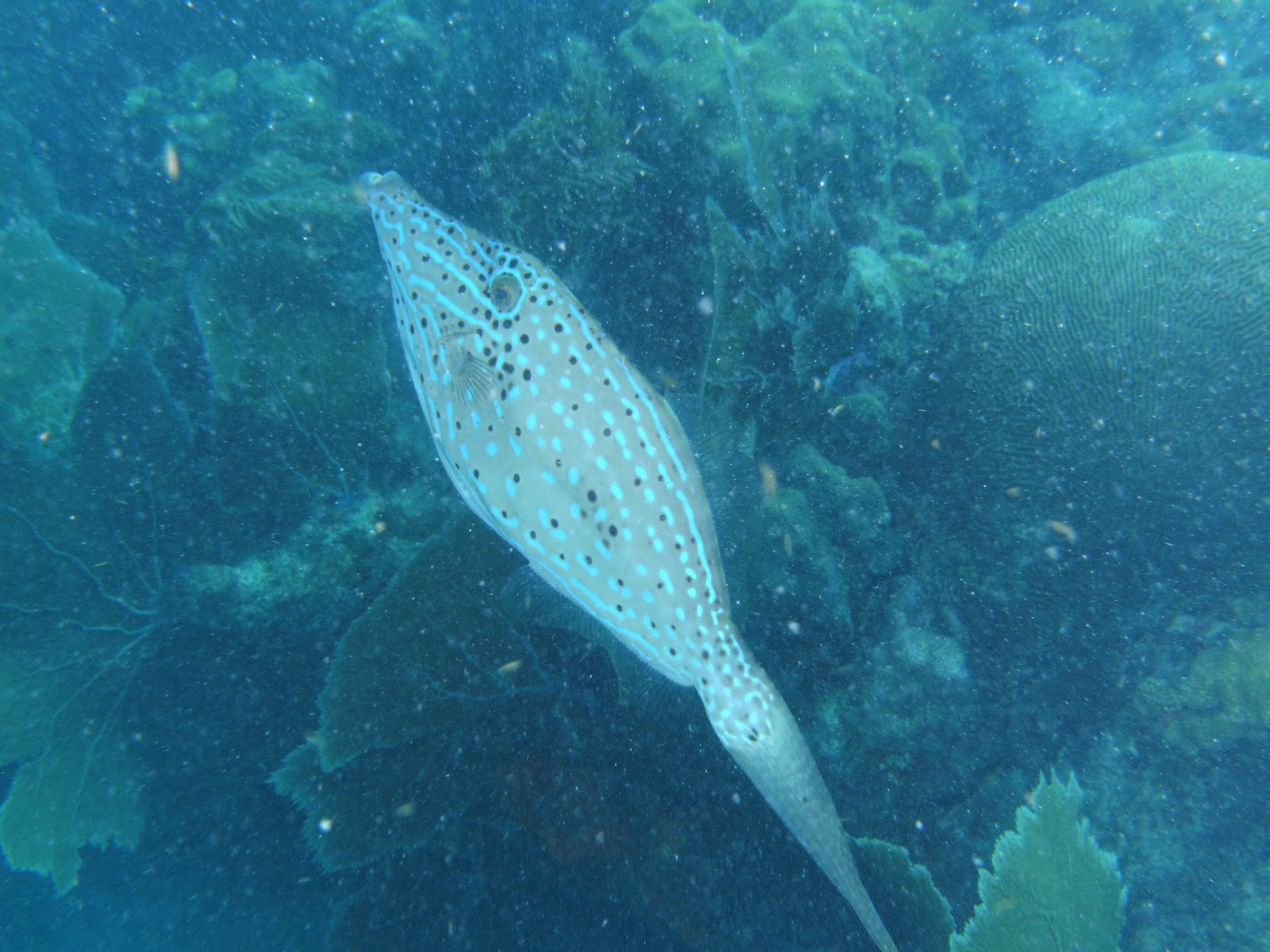 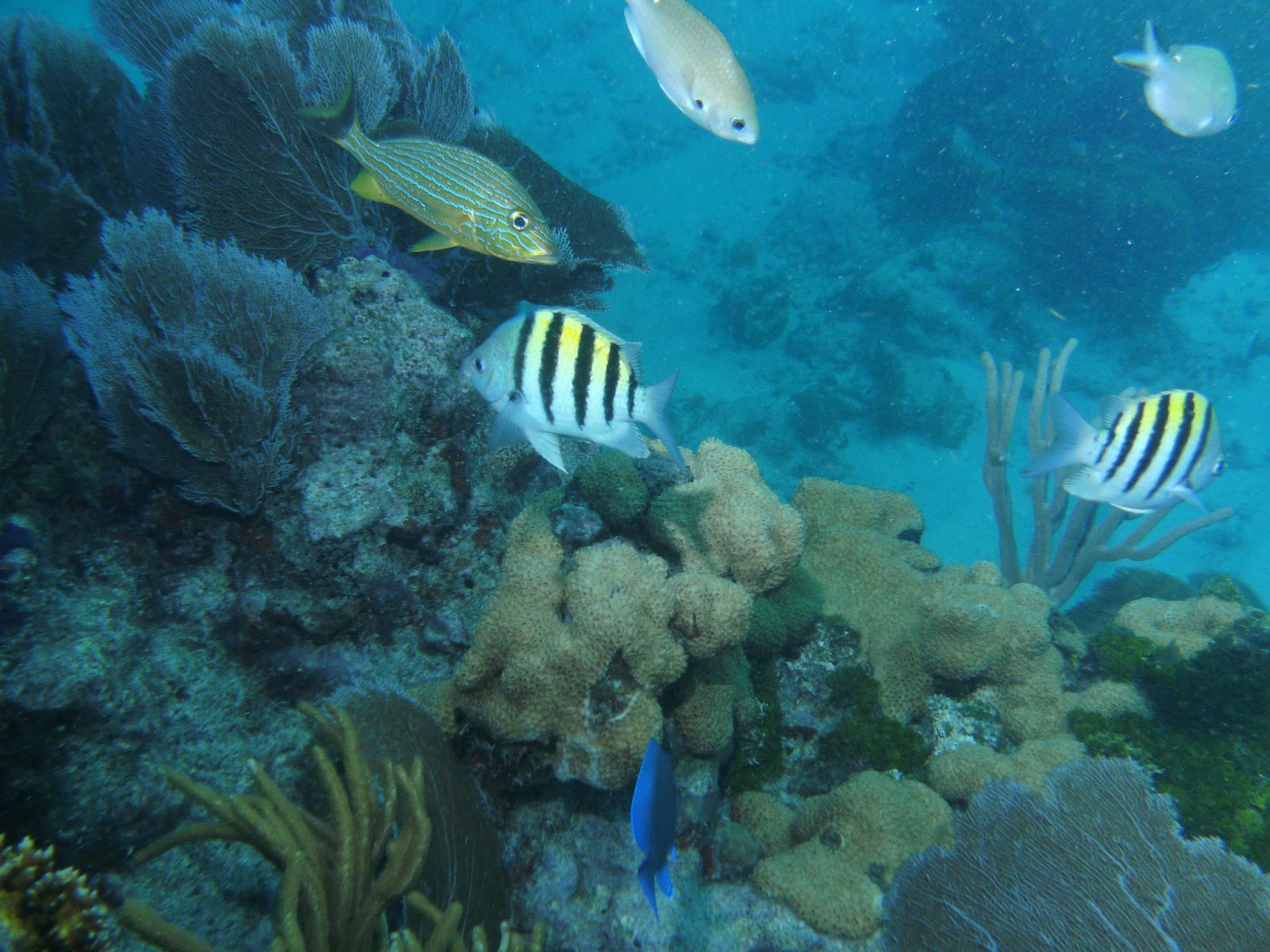 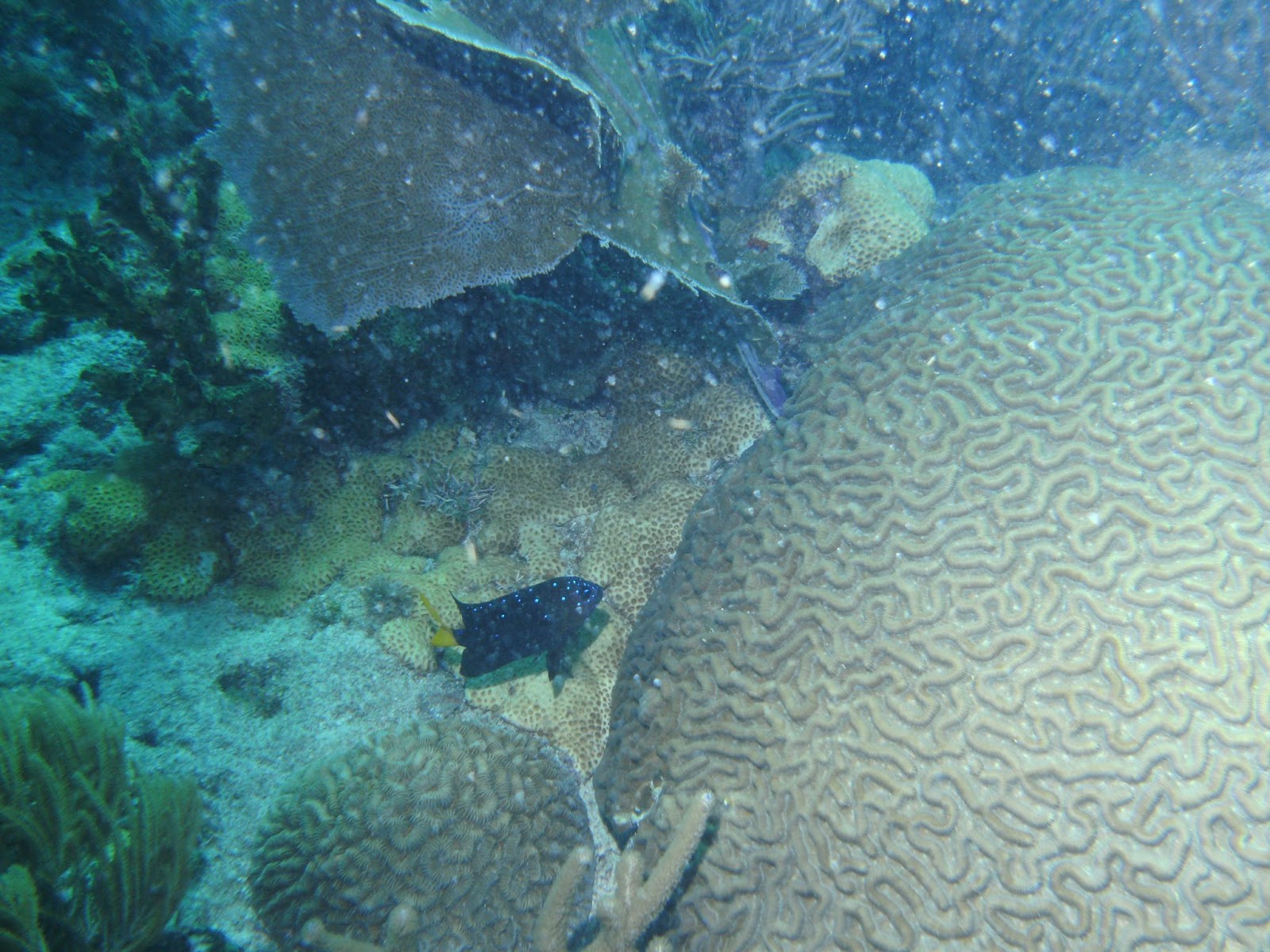