By: Molly Schreier
Staff Writer
On the evening of Saturday, February 3rd, Hammond’s Music Department hosted their second Annual “Little Night Music,” a cabaret-style event featuring student performers and student staff.  As audience members enjoyed performances from the Jazz Band, Chamber Choir, Chamber Music Club, Percussion Ensemble, and small student groups, their food was brought to them by music department students.  The evening was hosted by seniors Emma Schreier and Ina O’Ryan, who both performed with several groups as well. 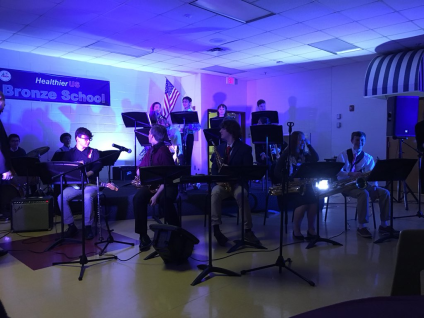 Hammond’s band teacher Mr. Dunlap thought the event was a success.  “The point of ‘A Little Night Music’ is to feature student performers, and we had almost eighty students perform and I thought they all did a wonderful job.  The audience got to hear some great music while enjoying some good food.”

Senior Daniela Ruíz Perez was one of the waitresses at the event, responsible for taking orders and bringing patrons their food and beverages.  “It was an interesting experience and it was fun for music students to try something that wasn’t only music, to be a part of a music department activity.”

“A Little Night Music” began last year, and has since grown significantly.  “I think students knew what to expect and parents knew what to expect so some of the things that were a little surprising last year went more smoothly this year.  We had students who knew it was going to come long in advance so they prepared accordingly.  Also all of our students who were waiting tables and working to prepare the food had a much better sense of what was happening so that we were able to move that much smoother,” said Mr. Dunlap.

Drum Major Charlie Schneider felt similarly.  “I felt like there were a lot more chamber groups performing this year, and we certainly had a lot more fun with it.  We kind of had a better idea of what we were trying to get this year, and we’re getting closer and closer to that vision.  So it was a fun performance.”

The highlight of the event was by-far host Emma Schreier’s one-liner at the end of the evening.  A reluctant though endearing host, Emma was eager for her hosting responsibilities to end.  Instructed to announce that the event would soon be ending, she told the audience, “Jazz Combo is playing now, so you can all leave.”  Audience members left the event laughing and smiling. 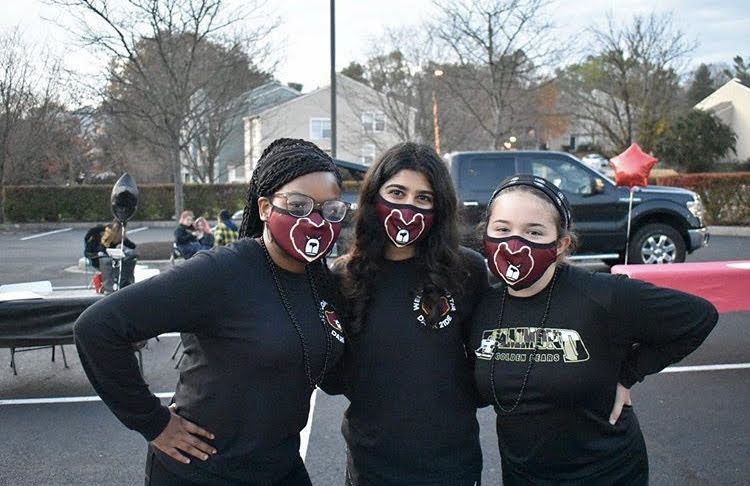 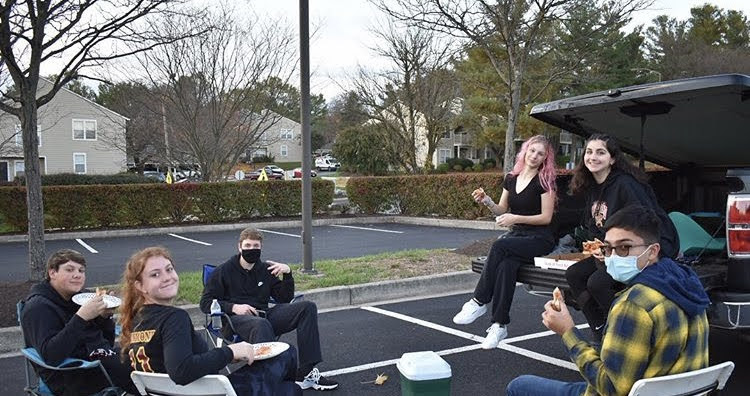 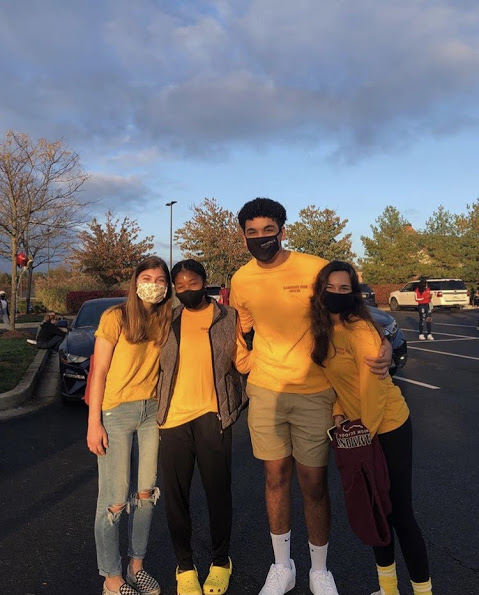 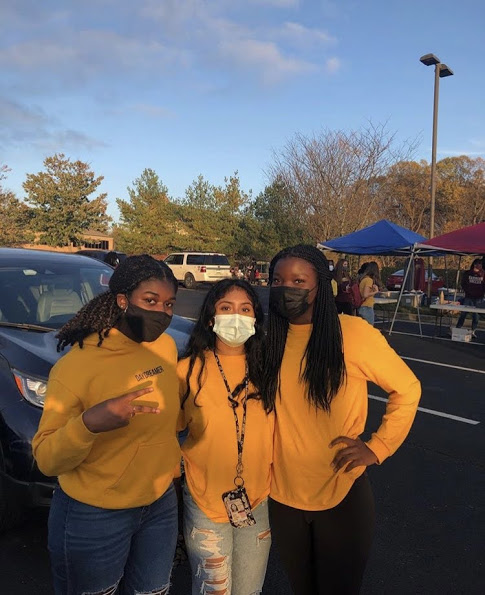 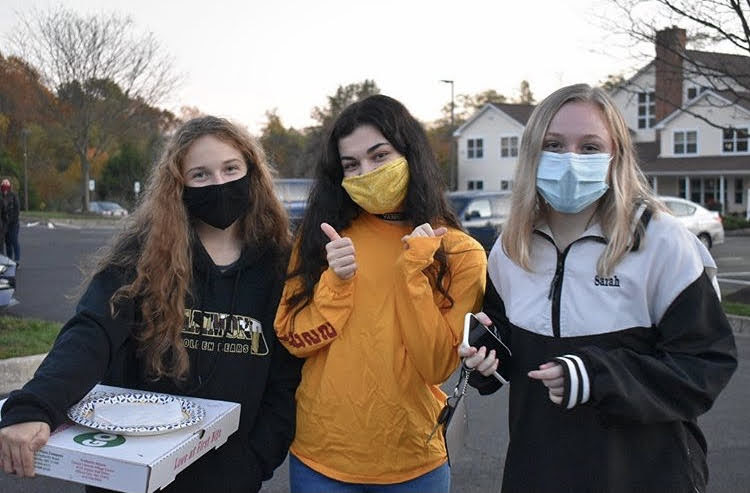 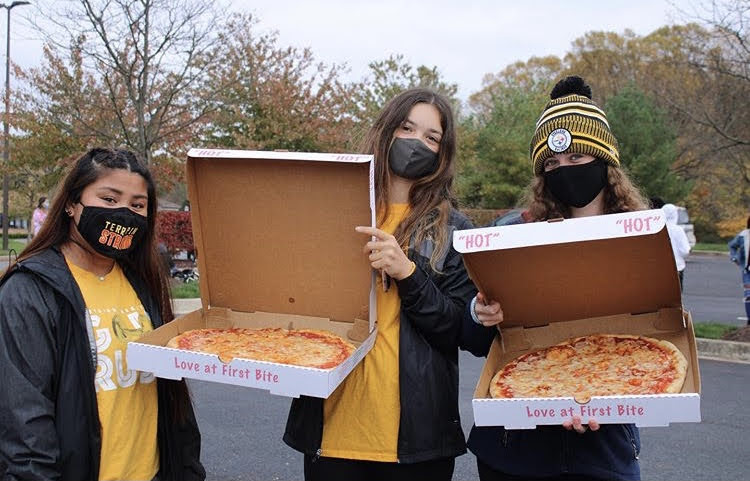 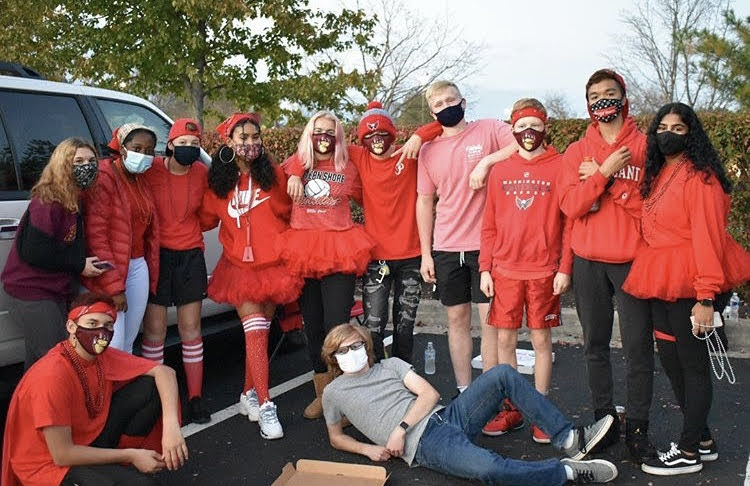 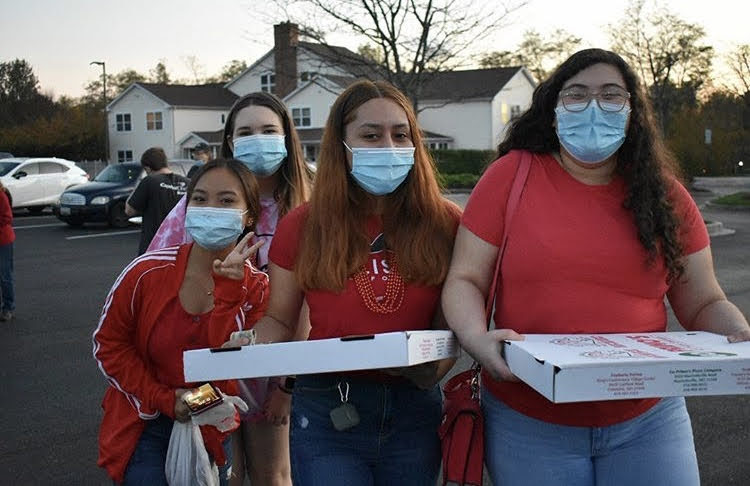 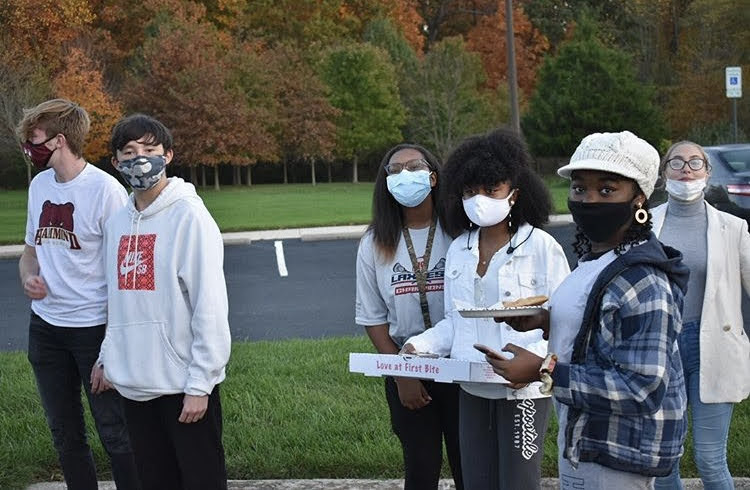 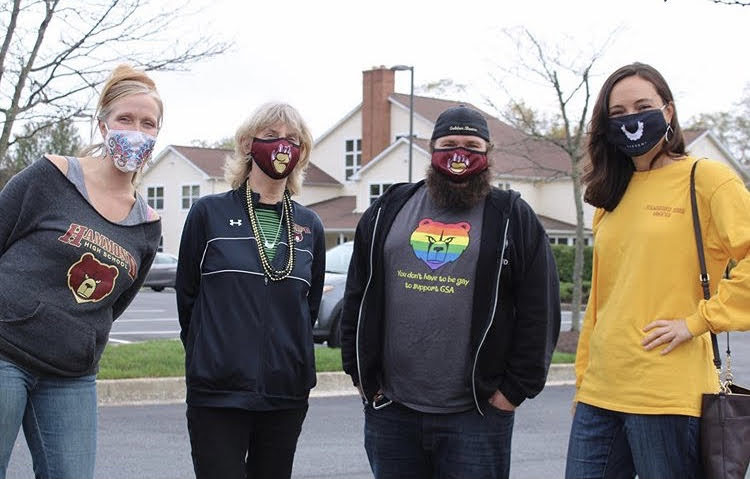 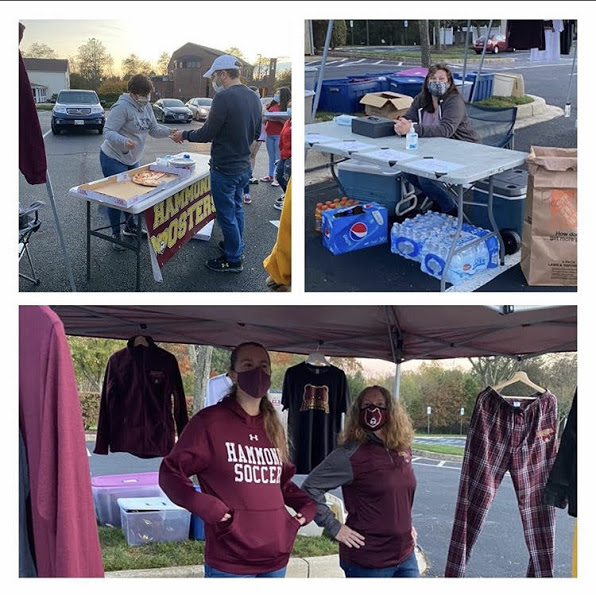