2017 was a huge year for new music. Most students listen to music often at home, and in the hallways at school. Different types of music can influence how the listener feels, or to focus better. There have been many new successful artists come of age this year, and few bands that were popular years ago have announced new albums. With music being such a huge outlet for people of all ages, we are very excited for future years of music being released. These are just a few of the best albums released in 2018.

“Melodrama” is Lorde’s sophomore album, following “Pure Heroine”. “A melodrama is a dramatic or work in which the plot, which is typically sensational and designed to appeal strongly to the emotions, takes precedence over detailed characterization.” (Nova Online) This album is highly acclaimed, and recognized as Lorde’s musical outbreak. It is strategically spaced between many emotions- it starts off about being in love, but involving heartbreak. The manic highs and depressive lows in life are real and fluctuate throughout this album. Mainly intense tunes, the light background beats lighten the meaningful lyrics. Lorde expresses her attempt at trying not to worry about the falling back. She has stated that ‘Melodrama’ is made around the stages of a breakup. It tells the story of a houseparty- which is metaphorical for the beginning, middle, and end of a relationship. The vulnerability and triumph of life, which makes up for her 4 year absence of releasing music.

Lorde is known for her raw and raspy voice, and that is exactly what this new album consists of. Her voice built up against sporadic bass and piano ballads. 8/10 people think this album is better than her first album, “Pure Heroine”. Melodrama talks about the highs and the lows of her life, and balancing it all between being a music influencer. Lorde is currently 21 years old, and released her first album at age 16. 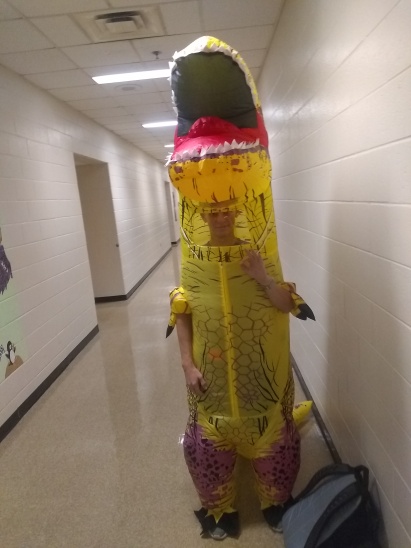 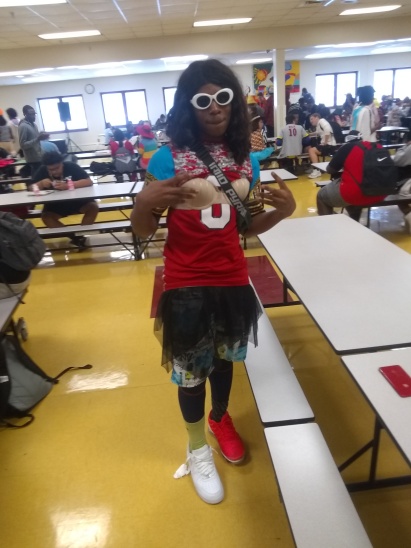 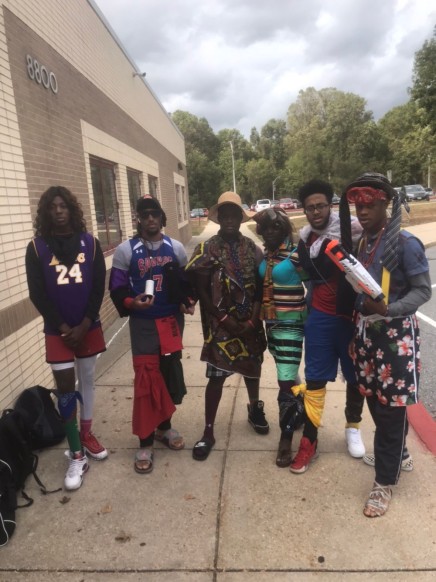 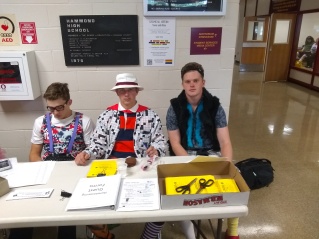 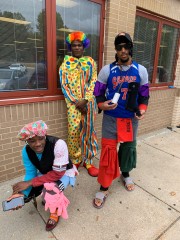 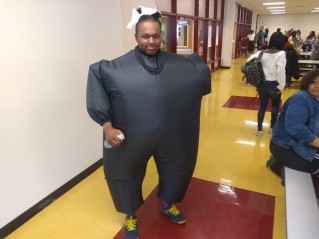 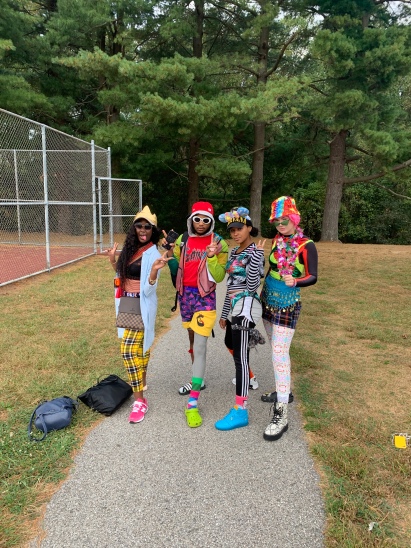 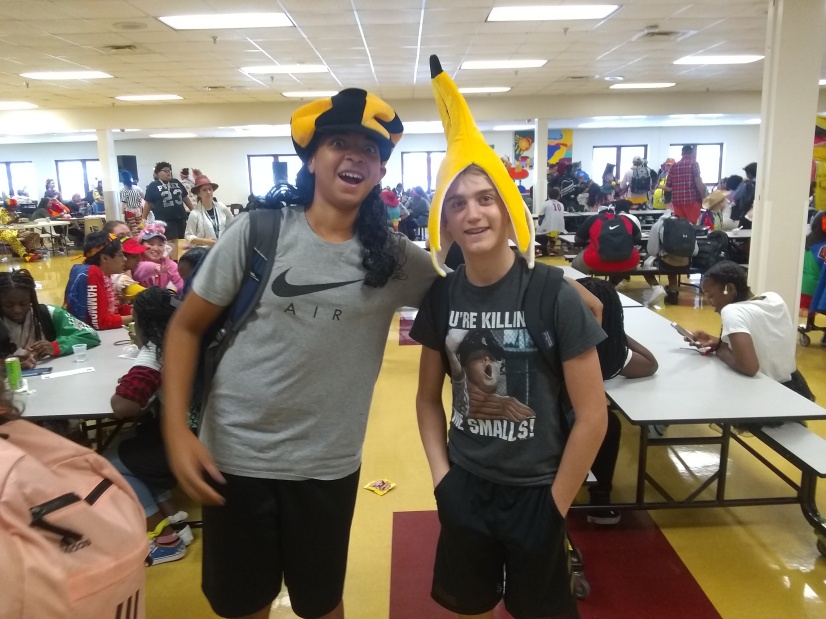 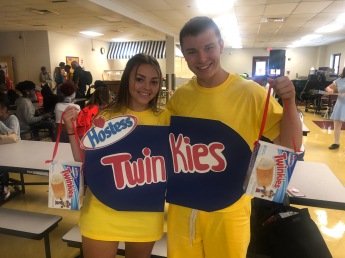 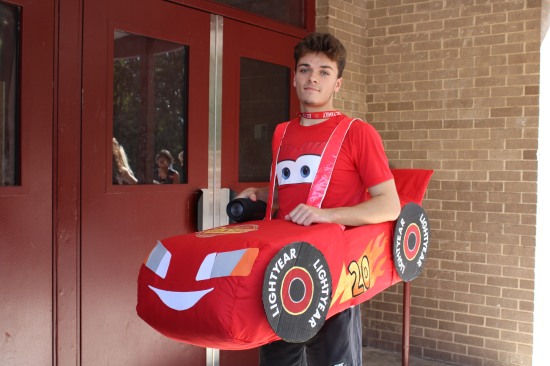 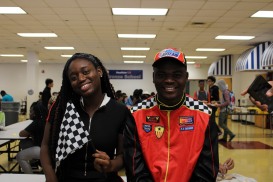 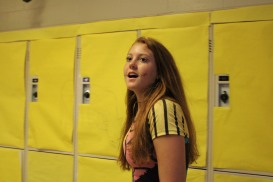 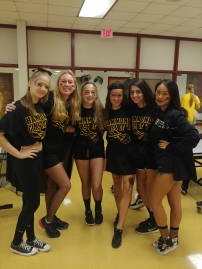 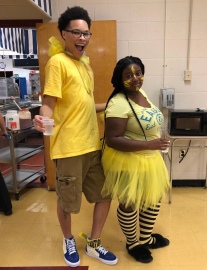 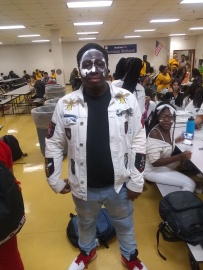 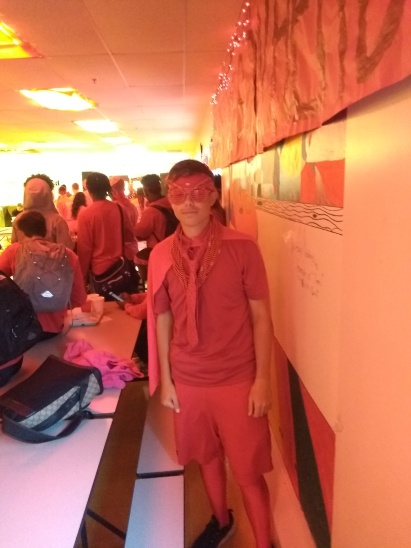 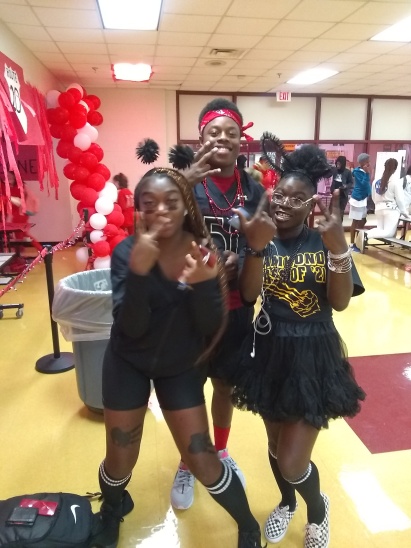 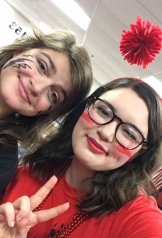 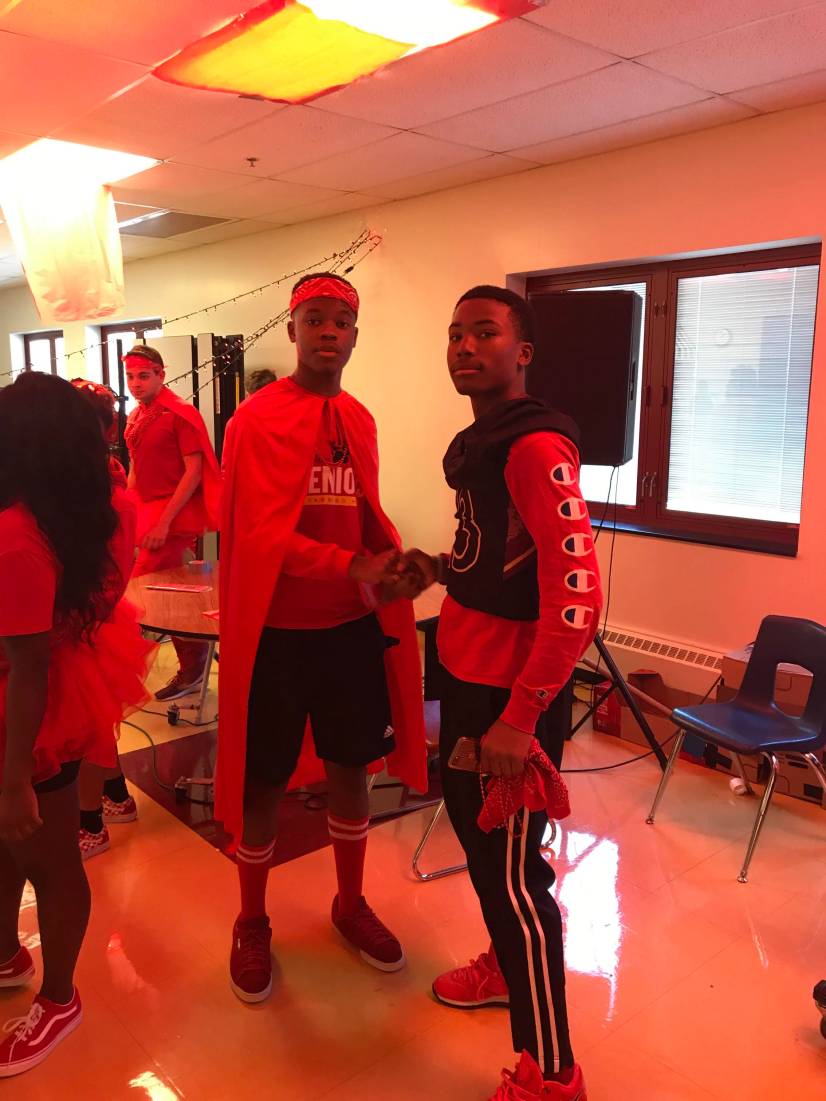