Hammond High School’s Varsity Boys soccer team has started the season with a positive record. Compared to last year, the team has had massive improvements overall. So far they’ve won four games, drawing one, and losing three. Coach Quinteros has had enough time to get the team some momentum. The boys started the season perfectly, 1-0 victory, a goal and a clean sheet. They did this against Marriotts Ridge who is always a difficult opponent.

The one scoring the goal was DJ Morafa, a Junior playing his first season with Hammond High. Coming from a school in Prince George’s County, DJ proved his skills with a great goal after going 1 on 1 with the keeper. “It felt great scoring that goal, my first game playing for Hammond. I was very nervous, first away game, but overall I was happy to score and win the game.”

The next game was a wake up call for the Golden Bears, with an unfortunate 3-0 loss against a difficult opponent, Howard High School. Taking influence from the Howard game, the boys won against Francis Scott Key 3-0 at home. The winning momentum continued as the boys beat River Hill 2-0.

Diego Carnio, a senior who has played on varsity his entire high school career, is excited to play his final year.  “Playing for the Hammond boys soccer team for four years, has been something I take pride in. The team has really become a family, my teammates have become my brothers. To be able to play this last season as a captain and with my teammates is something I hold dear to my heart,” a true role model for the school and a leader on and off the field.

The team had their biggest challenge so far in the season playing against River Hill. The boys unfortunately haven’t been able to defeat River Hill in over six years. On September 19th 2022,  that stat changed. A comfortable 2-0 win, the boys won their respect and kept showing their quality around the field. “…an incredible moment beating River Hill, over these past years to finally beat River Hill left me with no words. It was all in the moment, finally beating them while being at home with the fans was unbelievable”. Throughout Diego’s highschool career, River Hill has been a difficult opponent.

There has been big progress from the team, and this gives the school hope for the future. “It feels nice to be top four in the league standings at the moment, there has been moments where the team has shut down and that is something the team needs to improve on. I feel the team can be higher up in the table, we should be better, but as it stands top four feels good”. Bryan Alfaro is a sophomore playing his second year of high school soccer. He played on JV last year and made the big switch to varsity this year. A tall and very physical defender, Bryan’s quality brings more depth and hunger to the team. The boys still have four more games of their league season till play-offs. 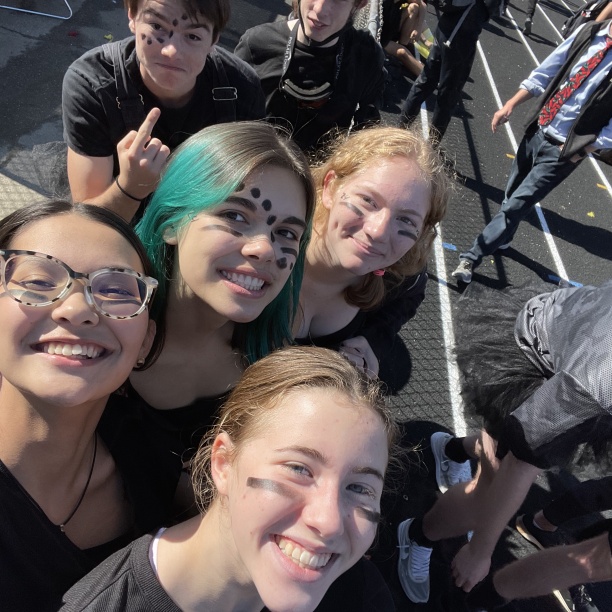 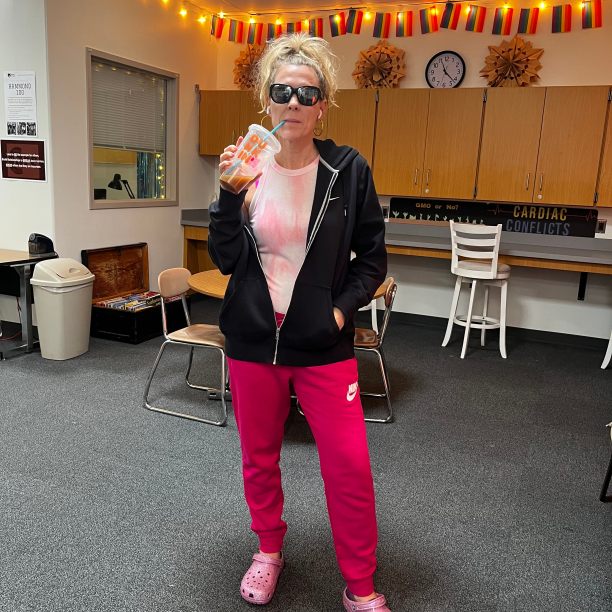 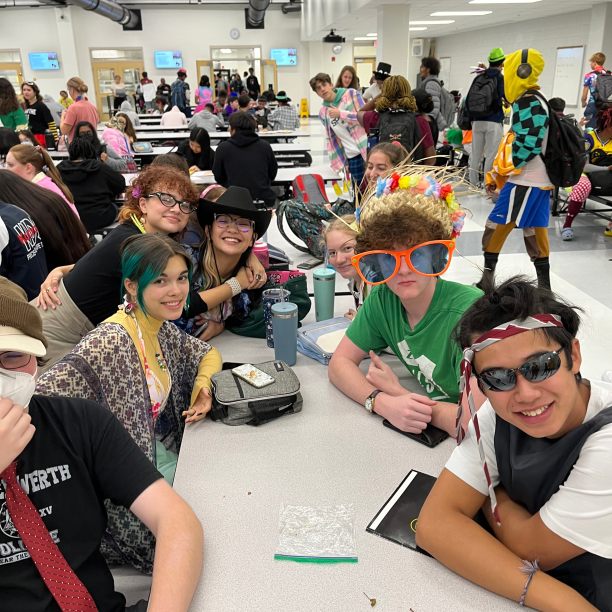 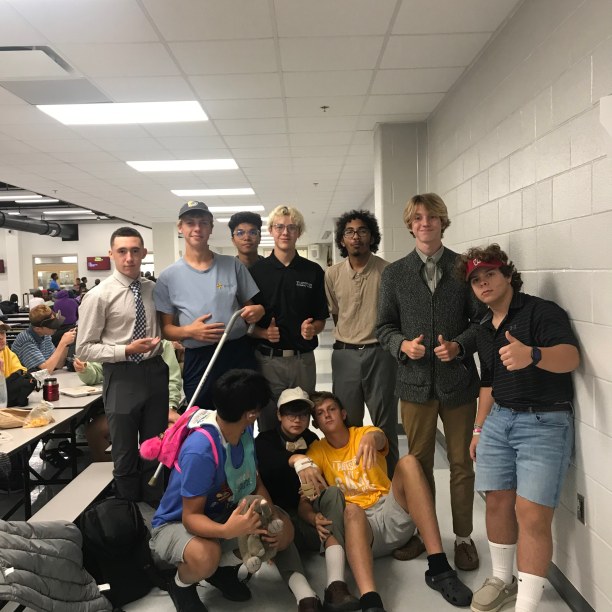 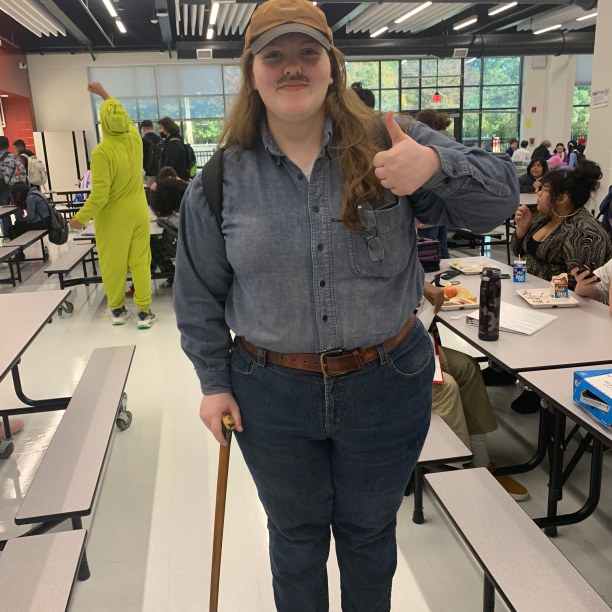 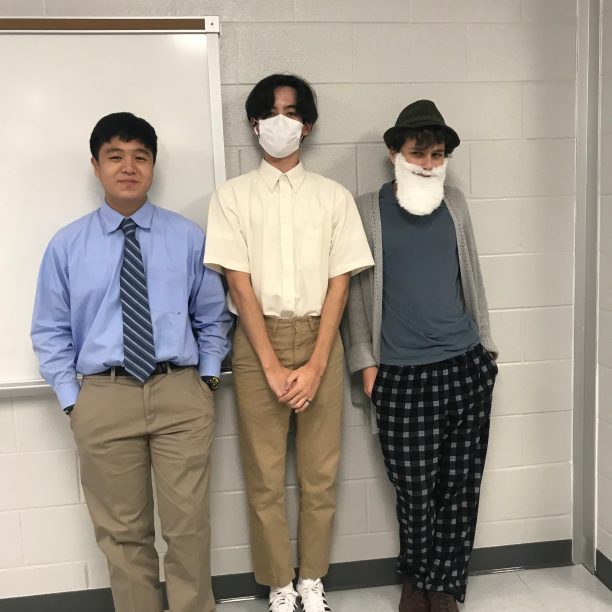 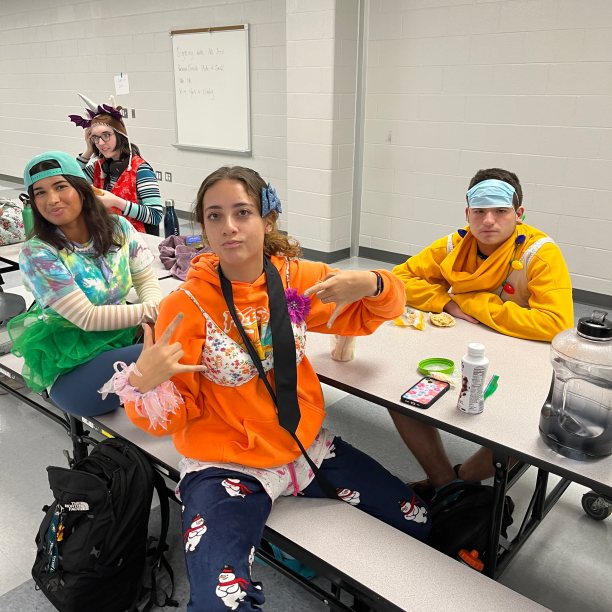 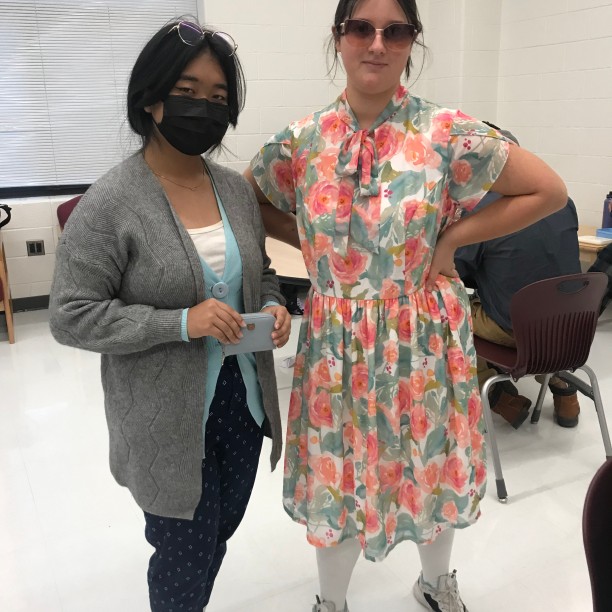 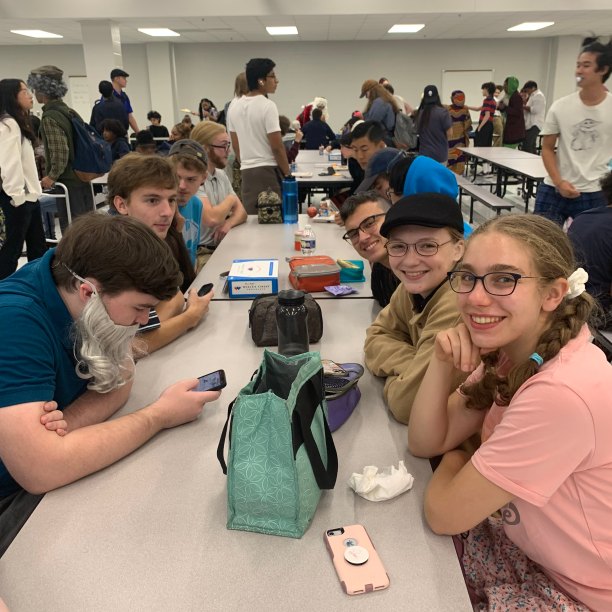 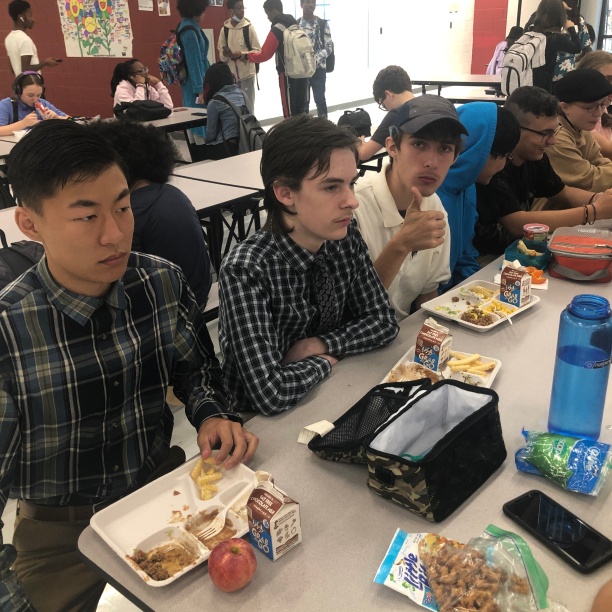 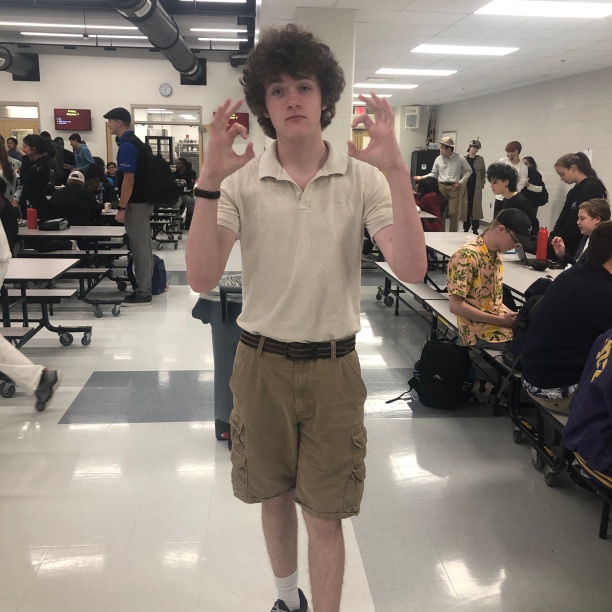 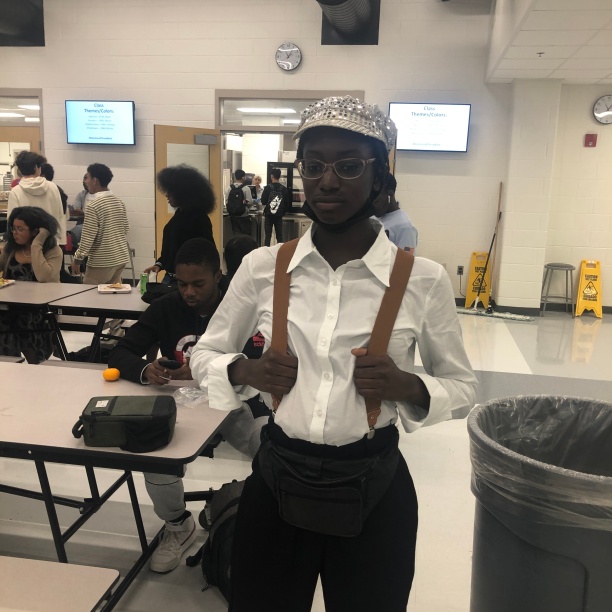 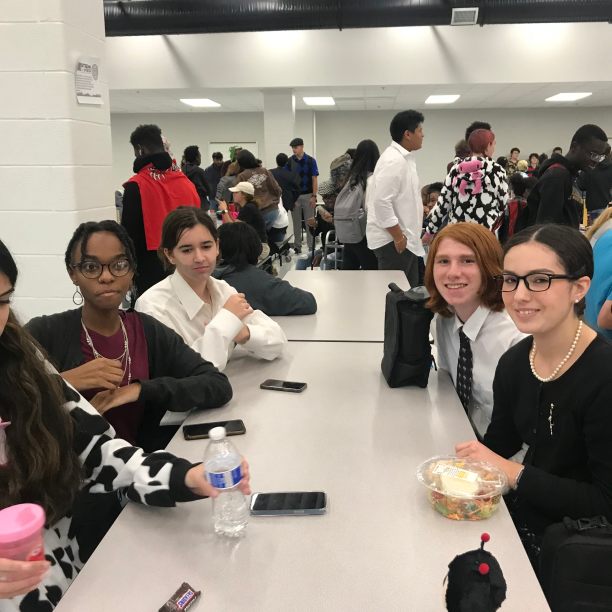 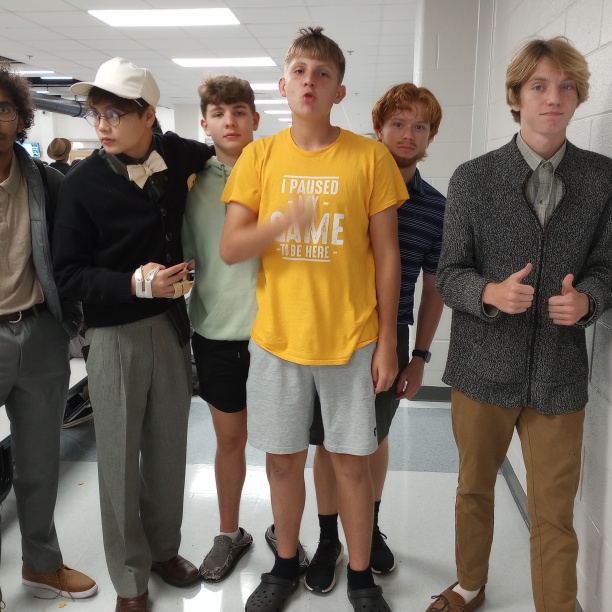 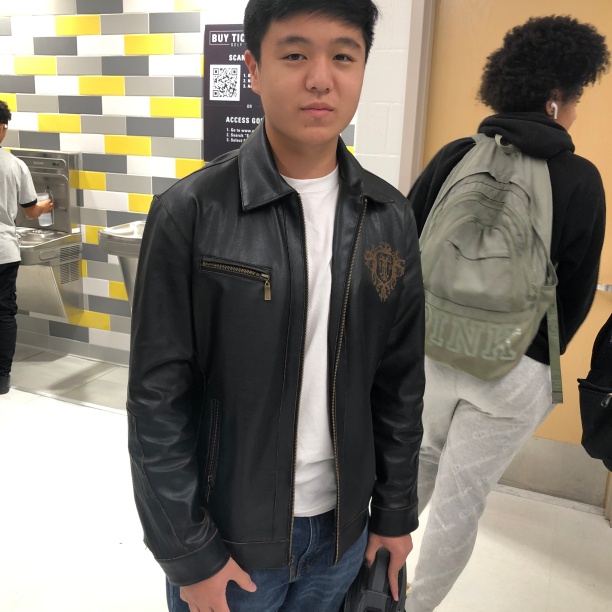 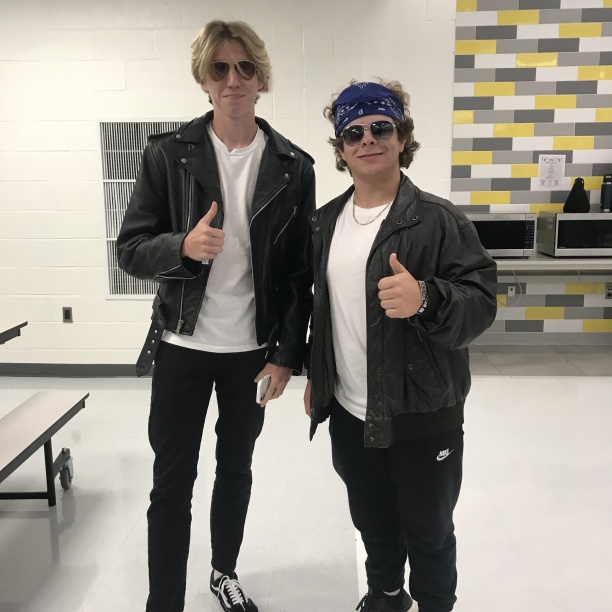 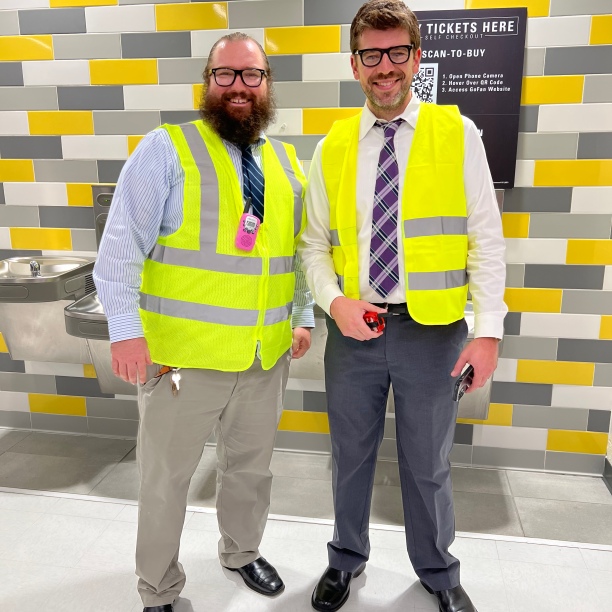 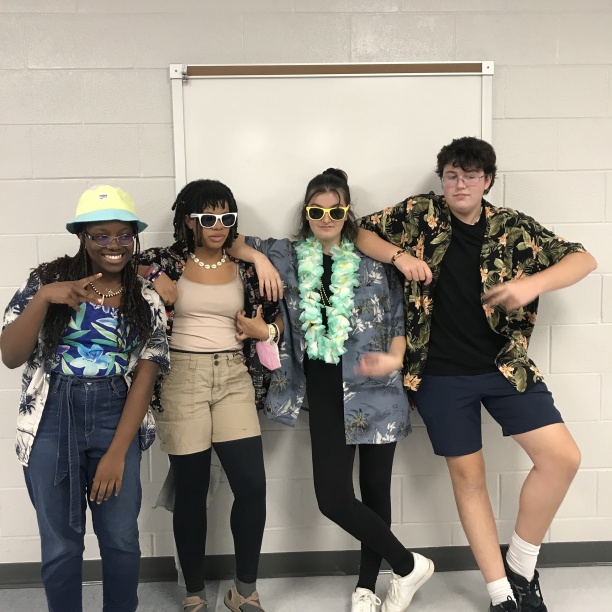 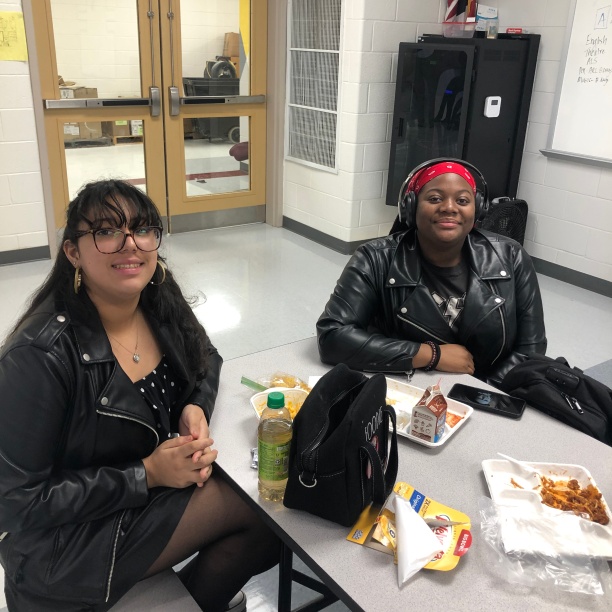 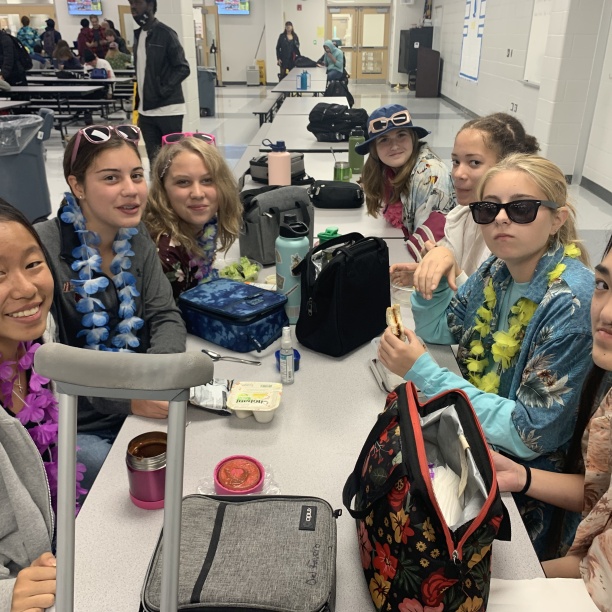 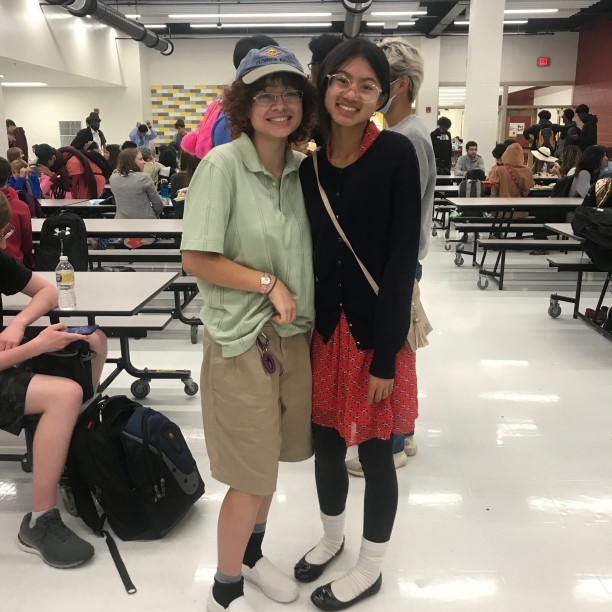 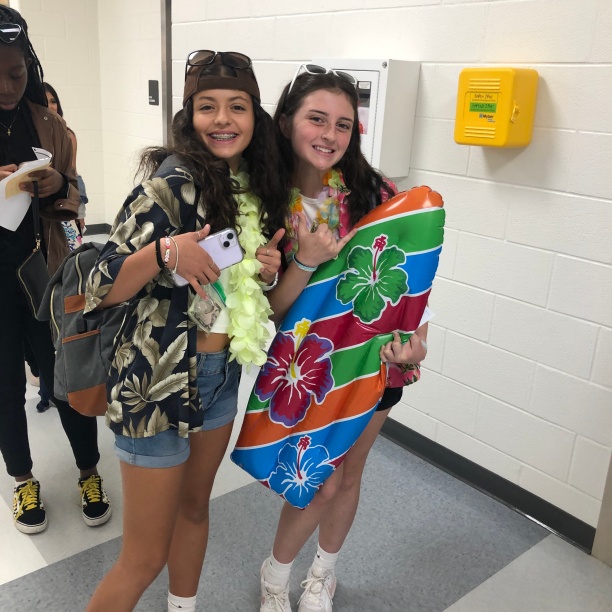 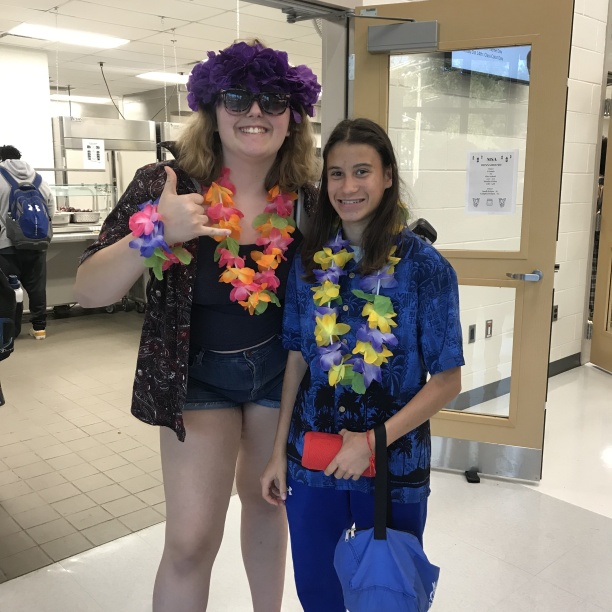 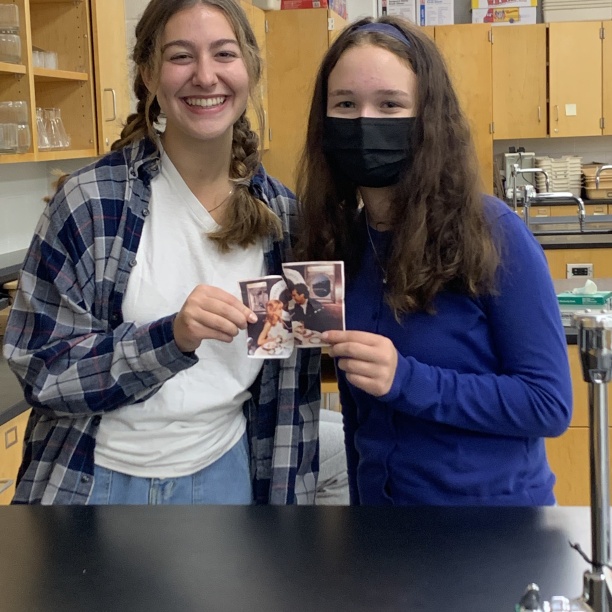 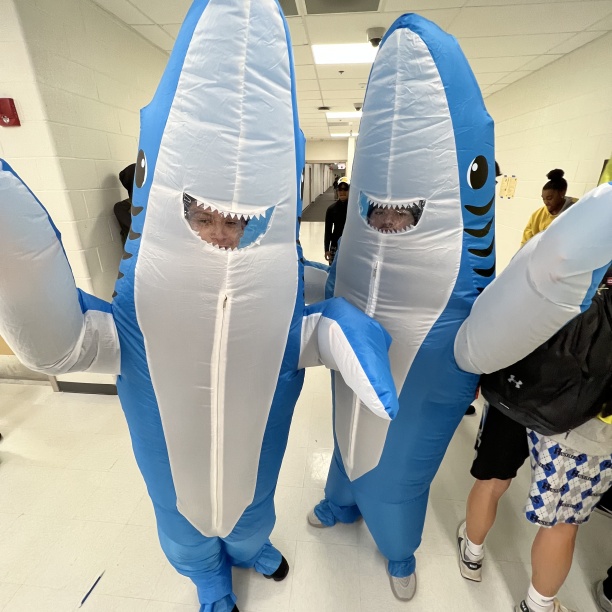 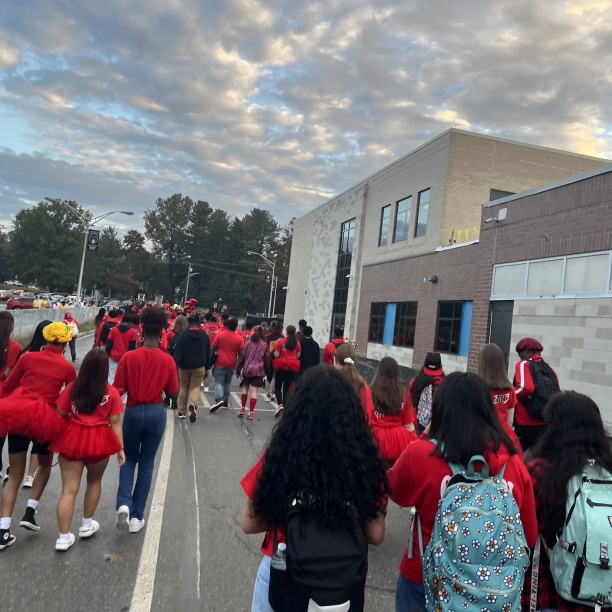 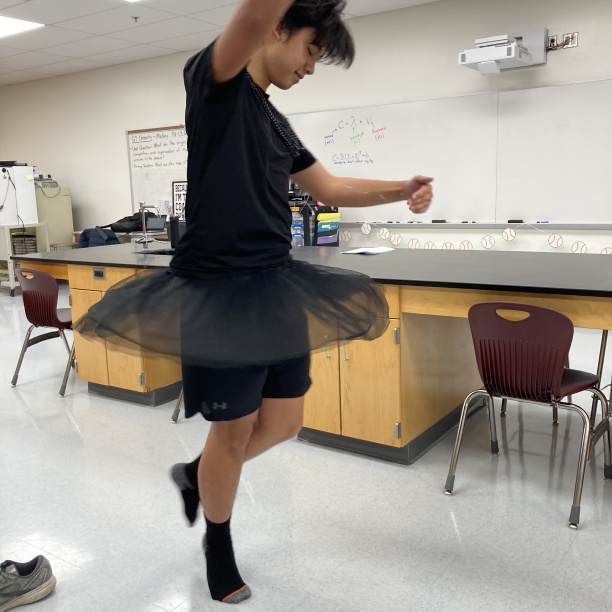